THE HISTORY OF THE OCEAN RESIDENCE...

In 1880, a house is built on the current arcades of the residence where the year "1880" still appears on a column.

Paul-Emile Vrignaud, creator of the liqueur coffee "Kamok" is the owner.

The purchaser builds a tower surmounted by a dome to allow access to running water in his future villa.

In 1929, a hotel with restaurant called "L'Hôtel de l'ocean" was created.

In 2004, the hotel was sold and converted into a 3-star tourist residence, consisting of private apartments, including:

located in the left tower overhung by its dome

which remains one of the only vestiges of origin. 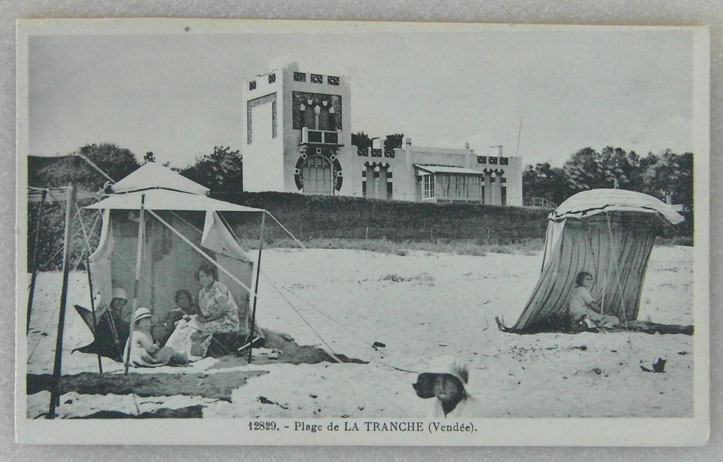 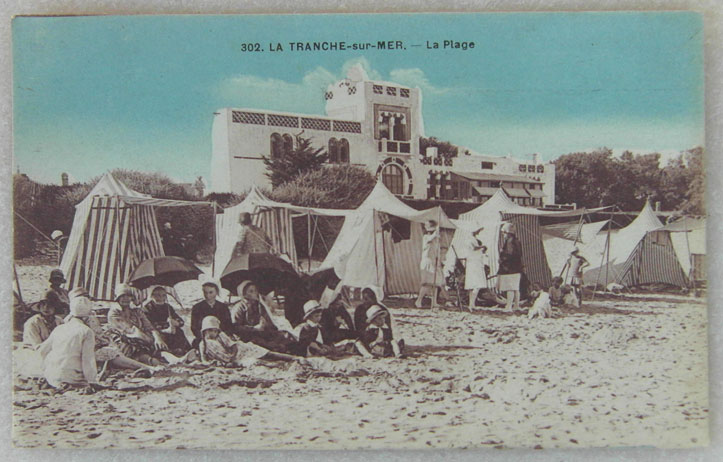 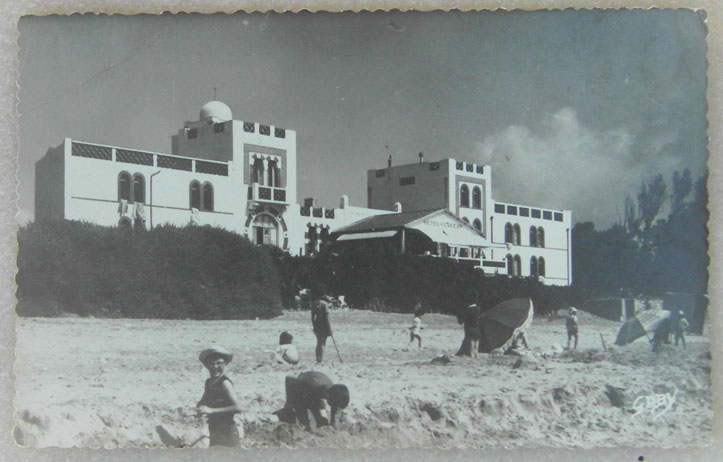 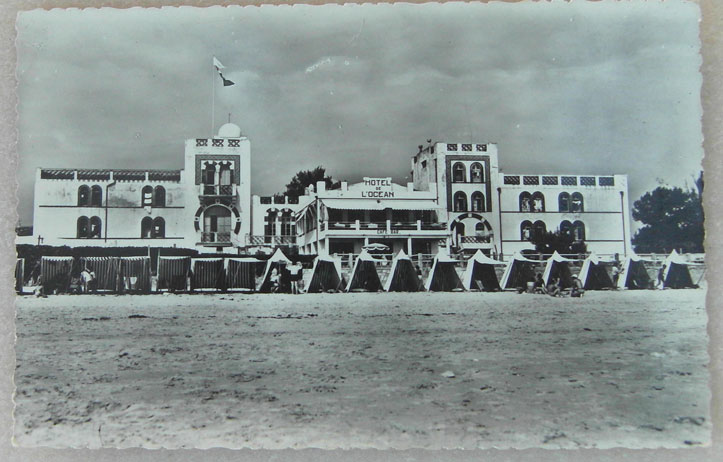 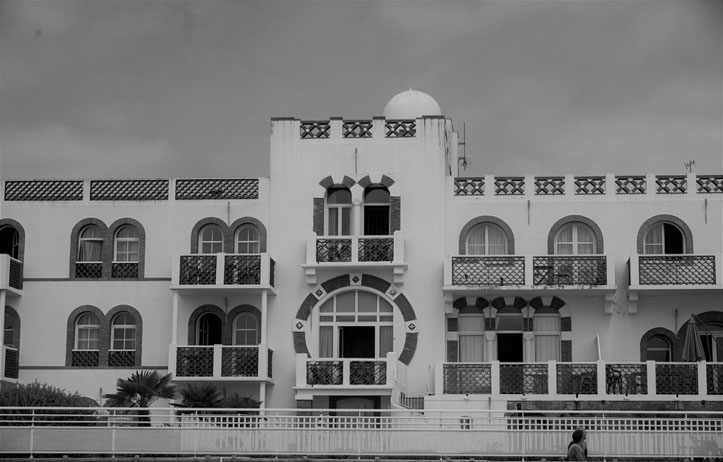